Dish of the week: Dumplings!

Not just a delicious snack, but delicacy embedded in colourful history, dumplings astonishingly date back to 1800 years ago! Dumplings come in different varieties and can be filled with something sweet, savoury or anything you might fancy. 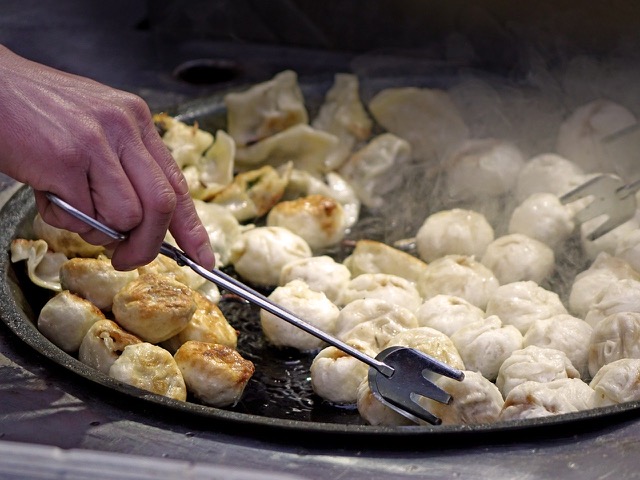 Although filled dumplings most probably evolved later on in Europe, the original theory narrates the story of a physician during the eastern Han dynasty named Zhang Zhongjing.  He returned to his ancestral village only to discover that his fellow citizens were suffering from frostbite, particularly around the ears due to lack of food and cold weather. Determined to help them, he cooked black peppers, lamb and medicinal herbs, shredded them and wrapped them in some dough shaped like ears, hence the origin of the name ‘jiao’er’ – tender ears. (although people now call them ‘jiazo’ or Gyoza in Japan). He served them boiled with a bowl of hot soup and miraculously, the frostbite disappeared. Since then, people began to imitate and alter Zhang’s recipe serving them to help celebrate Chinese New Year. Dumplings have evolved in the masses to include hundreds of different fillings and doughs across China, Japan and the rest of the globe. Good news though! Dumplings are not too hard to make. Here is a simple dumpling recipe for you to follow:

1. Mix the flour, baking powder, sugar and salt in a bowl.

2. Add the butter and mix with your hands until crumbly. An optional addition is 1 tbsp of parsley flakes or herbs to add a kick to your dumplings.

3. Stir in the milk to make a soft dough

4. Drop by the spoonful into boiling stew of your choice. Cover with a lid and simmer 15 minutes. Do not remove the lid

At camseng, we offer a wide a delicious range of Japanese dumplings for you to enjoy, hassle free, at home. Perfect for all different seasons, these are the dumpling we have for you to enjoy. 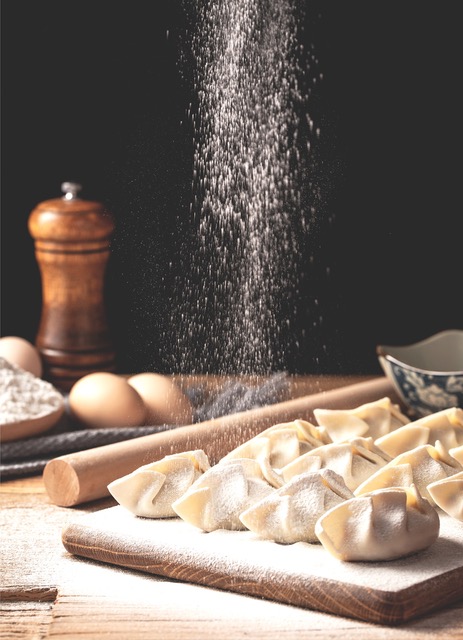 A vegetarian alternative to the vegetable and chicken gyoza, these gyoza are a healthy and light option to fill you up during your lunch break. The perfect meal to fire up your summer day these vegetable gyoza pack a punch full of flavour and goodness.

Spicy with a fiery kick, these dumplings are nothing short of delicious. We recommend having these on a cold winters night.

Perfect for the cold winter months, these gyoza are warming, deliciously nutritious and filling. Filled with vegetable and chicken, these Gyoza are simple and will be loved by even the pickiest of eaters.

There is your guide on dumplings from the history, all the way to how to make and source them. We hope you enjoy! 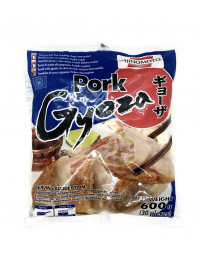