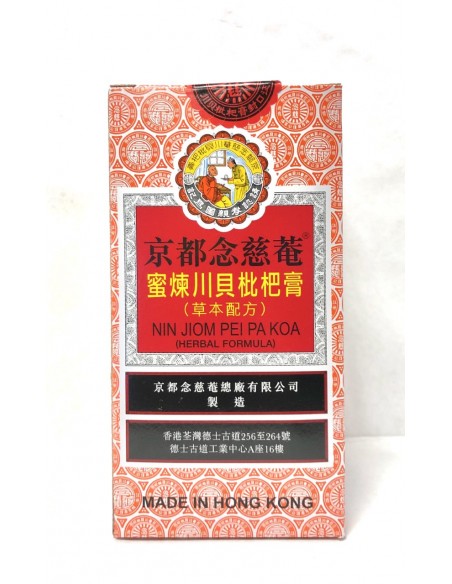 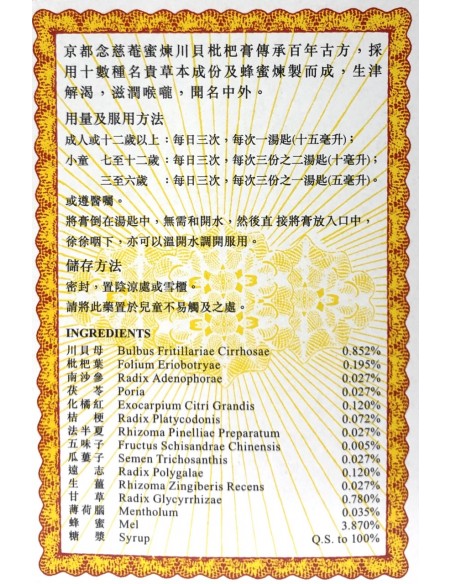 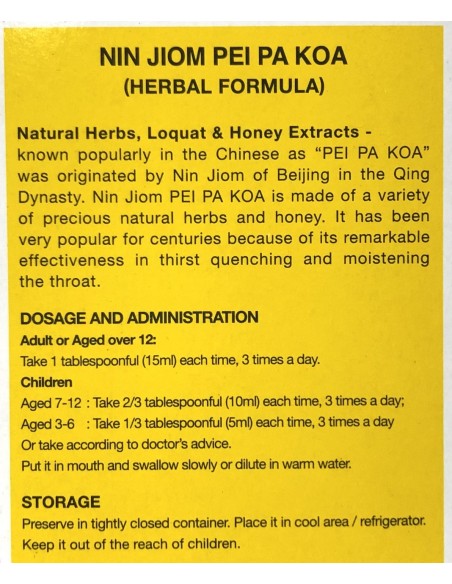 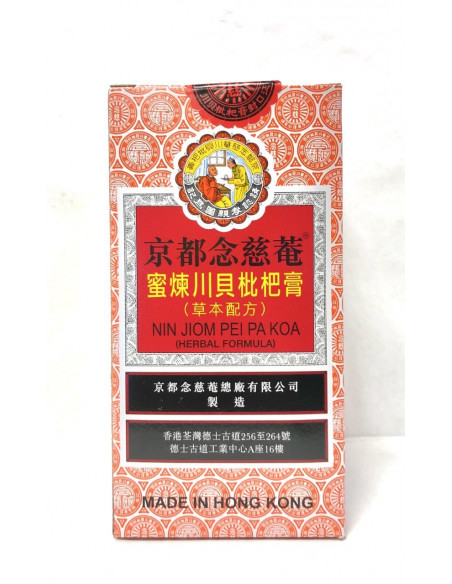 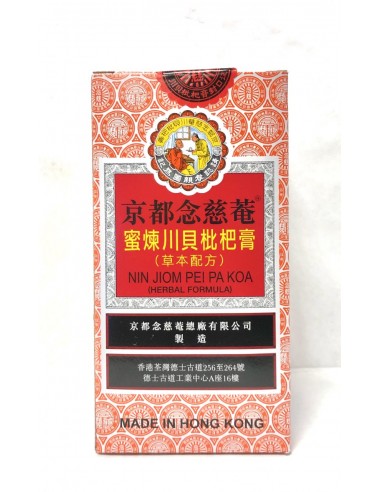 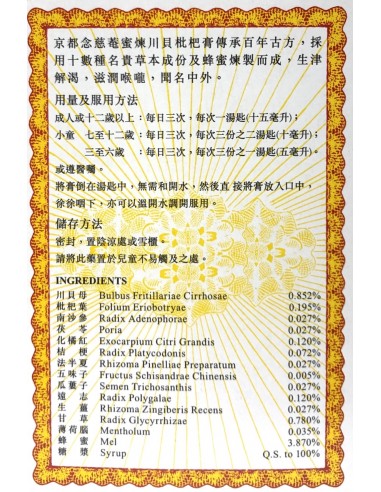 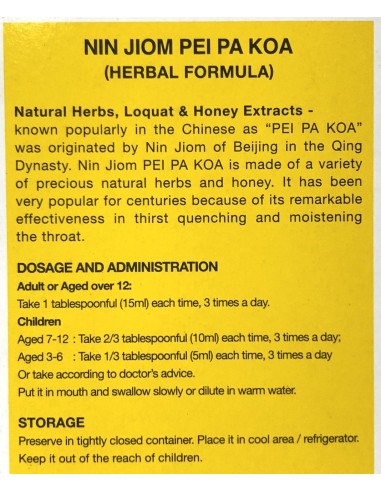 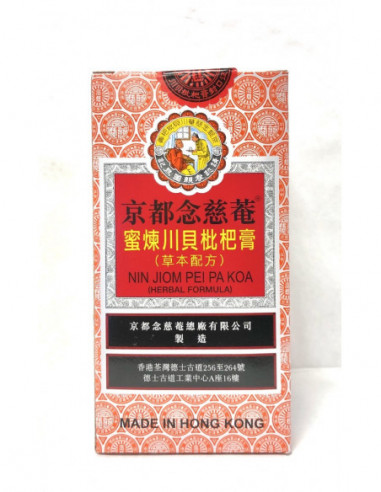 A herbal cough syrup traditionally used for symptomatic relief of sore throat and cough; to reduce phlegm and body heat.

Nin Jiom Pei Pa Koa is specially formulated with soothing honey, Chuan Bei as well as 14 other traditional herbs to nourish the lung, reduce phlegm, soothe throats and relieve coughs. It goes directly to the root of any respiratory illness to nourish the body from the inside out.

It helps to prevent dryness of throat resulting from late night, fatigue due to over-work, excessive smoking and drinking. 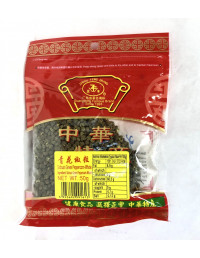 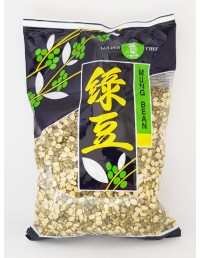 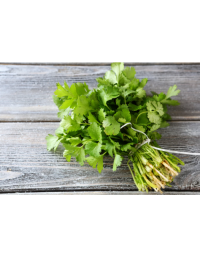 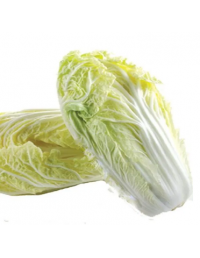 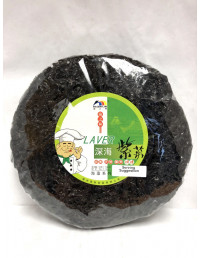 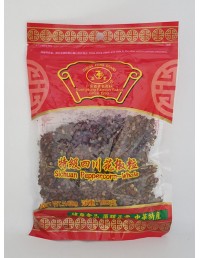 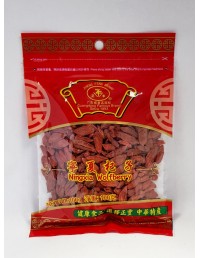 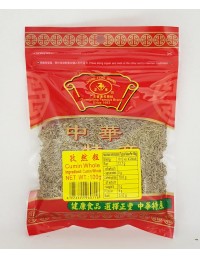 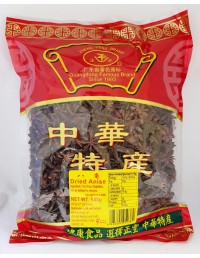 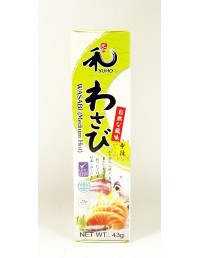